Brexit Watch: The future of Privacy and Data Protection relations with the EU and the UK 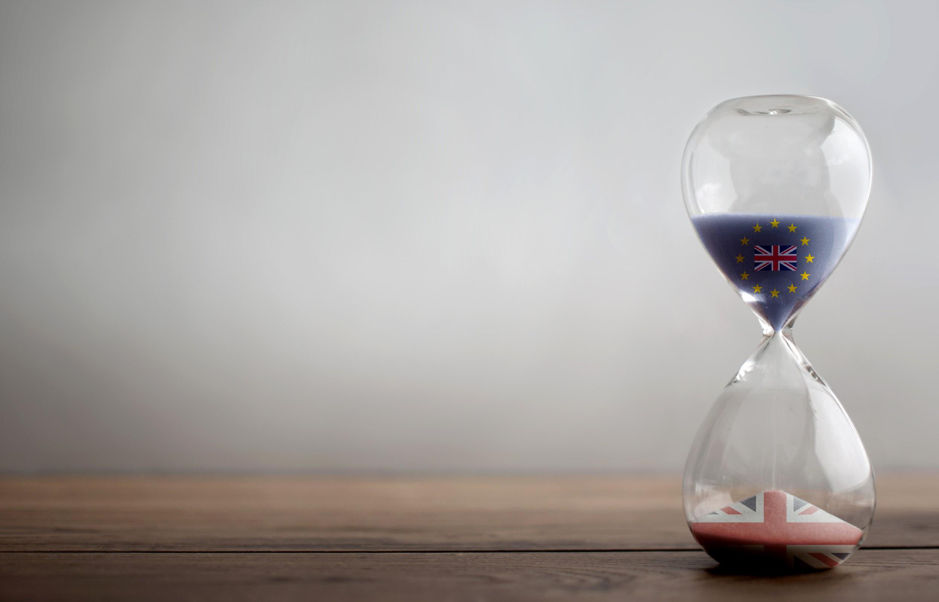 British Prime Minister Boris Johnson announced on Wednesday the suspension of the UK parliament for five weeks starting from September 9 to October 14, giving anti-Brexit MPs just two weeks to block a no-deal brexit ahead of the October 31 deadline.

The European Union is uncompromising on the fact that it will not renegotiate the agreement struck with former Prime Minister Theresa May on the terms of Britain’s exit and the framework of future relations.

In the absence of a deal, Britain may be faced with a tumultuous Brexit that economists warn would disrupt trade, health, the overall livelihood of Brits and send the value of the pound plummeting possibly plunging the U.K. into recession.

The news of the prorogation of parliament was obviously unwelcome by critics of Boris Johnson on both sides of the Brexit argument. Shadow Chancellor John McDonnell tweeted that:

“Whatever one’s views on Brexit, once you allow a Prime Minister to prevent the full and free operation of our democratic institutions you are on a very precarious path.”

With so little time to debate in parliament, MPs would find it difficult to stop the UK leaving the EU without a deal. Boris Johnson, who was one of the key figures of the Leave campaign has promised to deliver on Brexit, deal or no deal. However, the major challenge that saw the resignation of the former Prime Minister, is that whilst MPs can not reach a consensus on whether to leave the EU or not, they seem to agree that leaving the EU without a deal will only be chaotic and damaging to the British economy by limiting its access to its biggest market. While the move to suspend parliament is completely legal, the circumstances are unusual. MPs have however got the option of passing a vote of no confidence before September 10 which could trigger a general election in October but they still risk not having enough time to complete all these tasks before reaching a consensus on Brexit that meets the October 31 deadline given by the EU or simply electing another conservative Prime Minister who will still uphold the task of delivering on Brexit, with or without a deal.

This has some implications of data protection. Should Britain leave the EU on October 31 with no deal it becomes a  third party country having signed no accord on data protection with the European Union. The General Data Protection Regulation applies businesses based in the EU and those with EU citizens as clients. This means that even though the UK is planning to leave the EU, the UK will still need to comply with the GDPR especially for UK companies continuing to do business (such as operations within the European Economic Area, data transfers, etc) with the EU after Brexit in order avoid infringements. These businesses needed to make sure they are taking the necessary measures to adapt in the event of a no deal Brexit.

No matter the outcome of the Brexit negotiations, UK players targeting EU Citizens will have to comply with the GDPR. Would you like to assess your compliance with the GDPR or do you need assistance with meeting specific needs? Get in touch with us using this link. 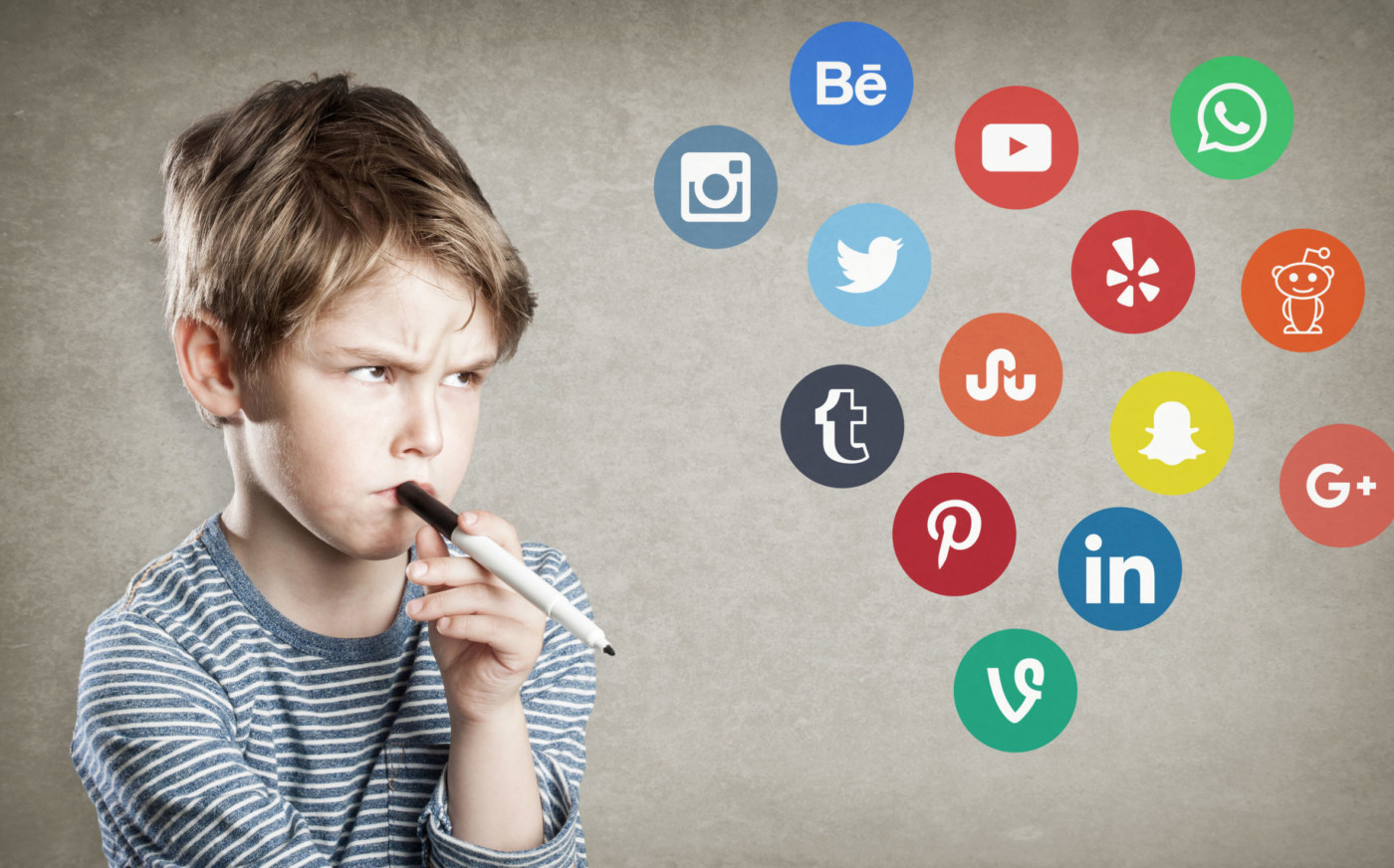 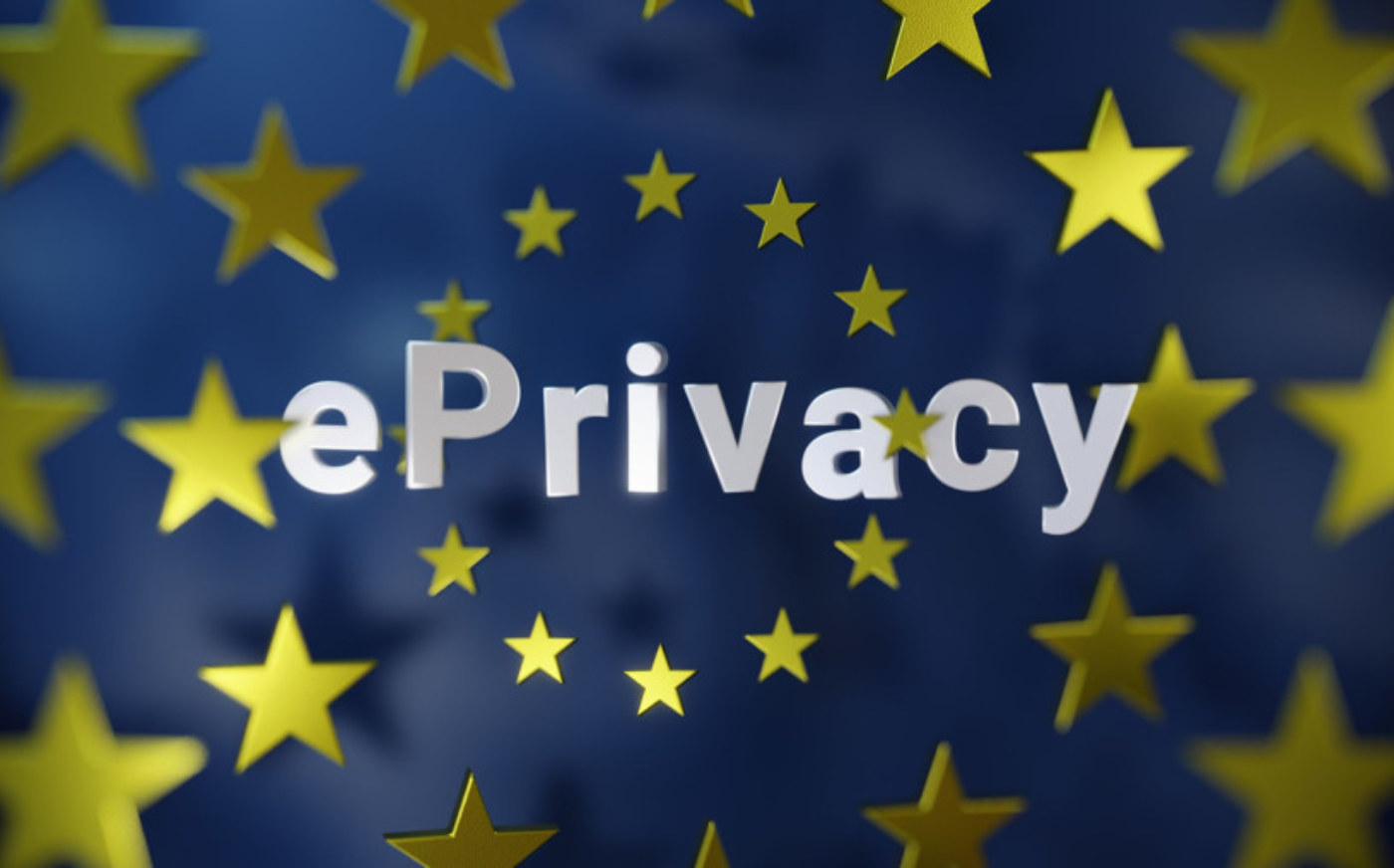 Brexit Watch: Future of Privacy and Data Protection relations with the EU