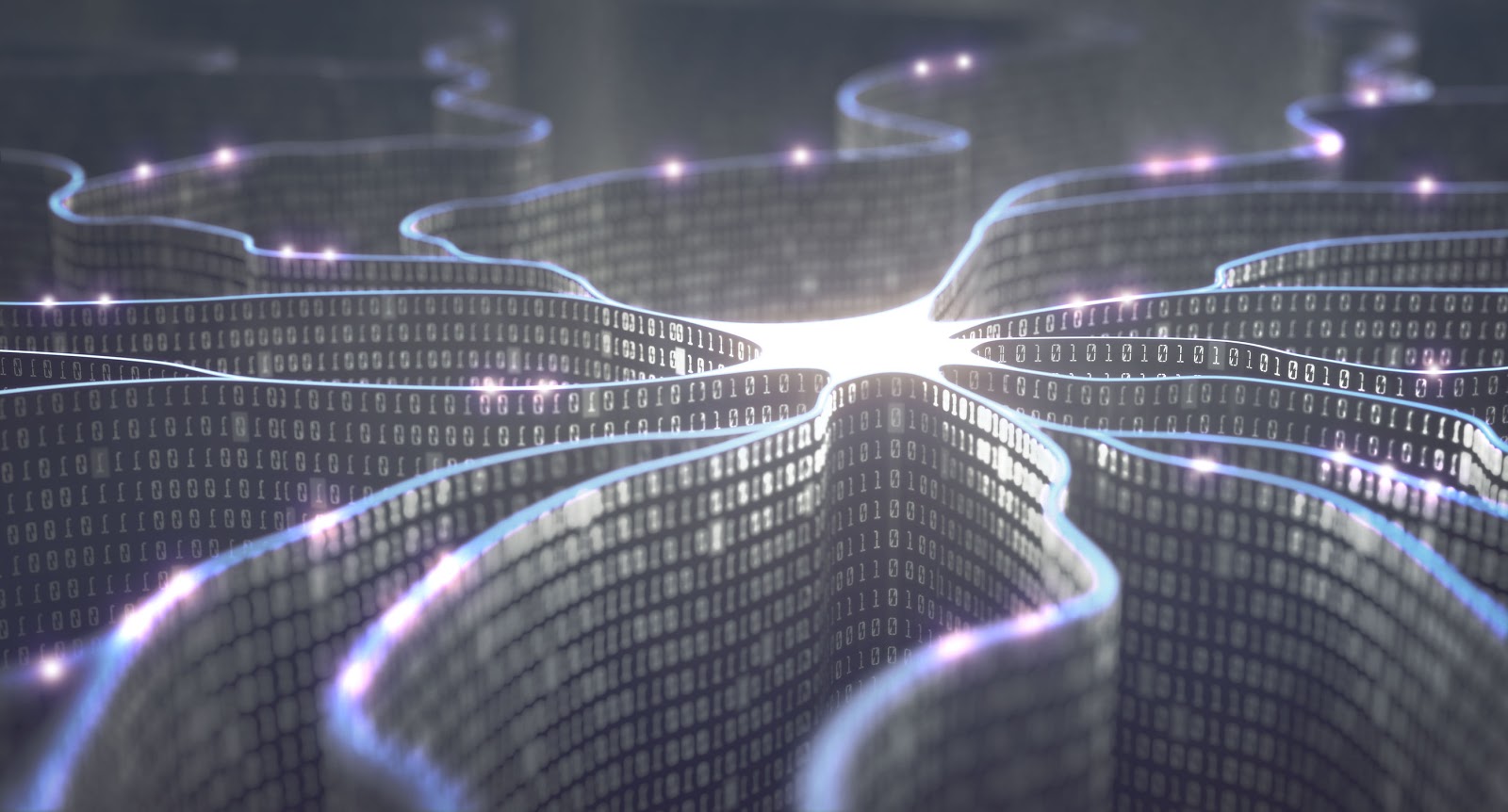 The European Commission (E.C), with its headquarters in Brussels, is the executive body of the European Union (E.U). As guardian of the treaties, it proposes the laws to the EU Council and the European Parliament (composed of 751 deputies directly elected by the citizens by universal suffrage every five years with three fundamental powers: legislative, budgetary and control of the other European institutions) and ensures their application. The Commission also represents the European Union on the international scene, notably with regards to trade policy, with the exception of foreign policy and security affairs. It has one Commissioner per Member State, currently 28 (including the President and Vice-Presidents), appointed for a renewable five-year term. E.U law prevails over national law.

Ursula von der Leyen, the European Commission president-elect, has unveiled her plans for a Europe fit for the digital age in her agenda for europe joining national governments and EU digital policymakers in calling for hard rules to digital technologies sooner rather than later. DG CNECT – DG for Communications Networks, Content and Technology is one of the Directorate Generals of the European Commission responsible for developing a DGM (Digital Single Market) to generate smart, sustainable and inclusive growth in Europe that will have the mission of implementing this program.

Artificial intelligence regulation is not only a complex terrain, it is uncharted territory in an era that is passing the baton from human leadership to machine learning, robotic manufacturing and deep learning reliance. It has serious implications for military intelligence, transport, health, economic programs and political agendas. Unlike her predecessor, Jean-Claude Juncker who chose not to regulate A.I yet focusing on PRIVACY, Ursula is taking a different stance choosing a Europe that sets the standards in all matters of digital regulation.

“In my first 100 days in office, I will put forward legislation for a coordinated European approach on the human and ethical implications of artificial intelligence,”she states in her agenda.

Although, some industry experts have campaigned against regulating A.I too soon such that it could restrain innovation, the new E.C President believes that new technologies spur great anxiety in the public and it is the job of regulators to foster transparency and accountability in this sector. German chancellor Angela Merkel seems to back this approach. Speaking about A.I in June she said; “It will be the job of the next Commission to deliver something so that we have regulation similar to the General Data Protection Regulation that makes it clear that artificial intelligence serves humanity.” There is definitely increasing public dialogue on AI and it poses great challenges for regulators but the aim of the Commission’s digital department is to develop a regulatory framework for AI that would set transparency obligations on automated decision-making and require that AI systems be assessed to ensure they do not perpetuate discrimination or violate fundamental rights such as privacy.

Ursula’s digital plans for europe go beyond AI regulation. She also intends to update the Digital Education Action Plan. It is her belief that skills and education drive Europe’s competitiveness and innovation but Europe is still lagging behind its counterparts like the U.S and China when it comes to research and innovation. Her plan is to bring down barriers to learning in Europe and improve access to education and information by making the European Education Area a reality by 2025 and tripling the Erasmus+ budget as part of the next long-term budget. This should boost digital literacy among youths whose mission it will be to bring Europe up to speed when it comes to tech and innovation.

Europe’s position on digitisation has always been to grasp opportunities within safe and ethical boundaries and the new mandate intends to continue in that vein. The new Digital Services Act seeks to increase liability and safety rules for digital platforms, services and products. Many argue that Europe’s position on increased regulation is stifling its innovation but research has shown that the improvement of the quality of EU regulation will have a favourable and lasting effect on the rate of innovation in the EU (other things being equal). Therefore, in many ways this new mandate program will continue in predecessors’ footsteps of regulating technology in order to increase TRANSPARENCY and ACCOUNTABILITY only that this time different areas posing greater challenges will be the focus of this regulation. 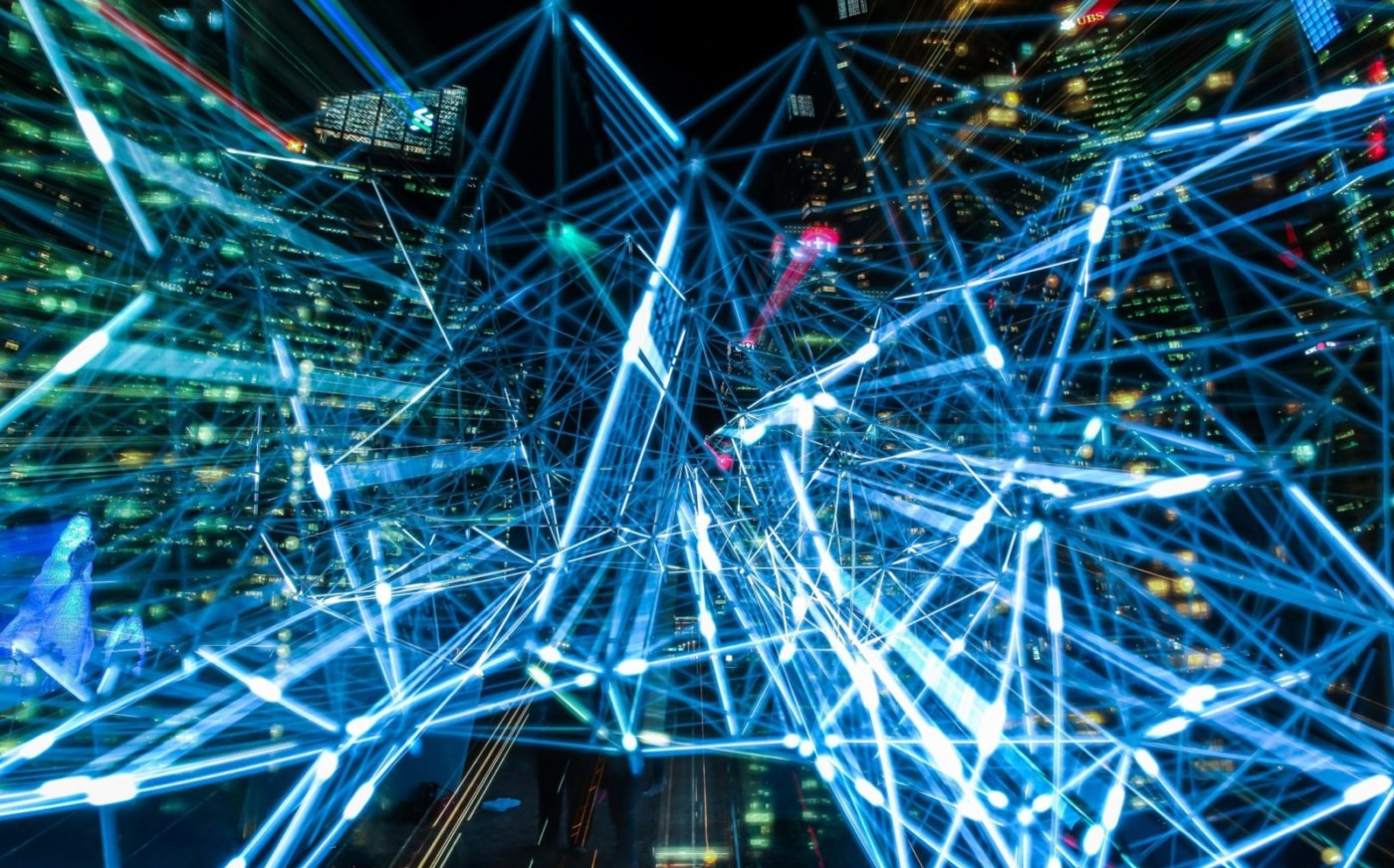 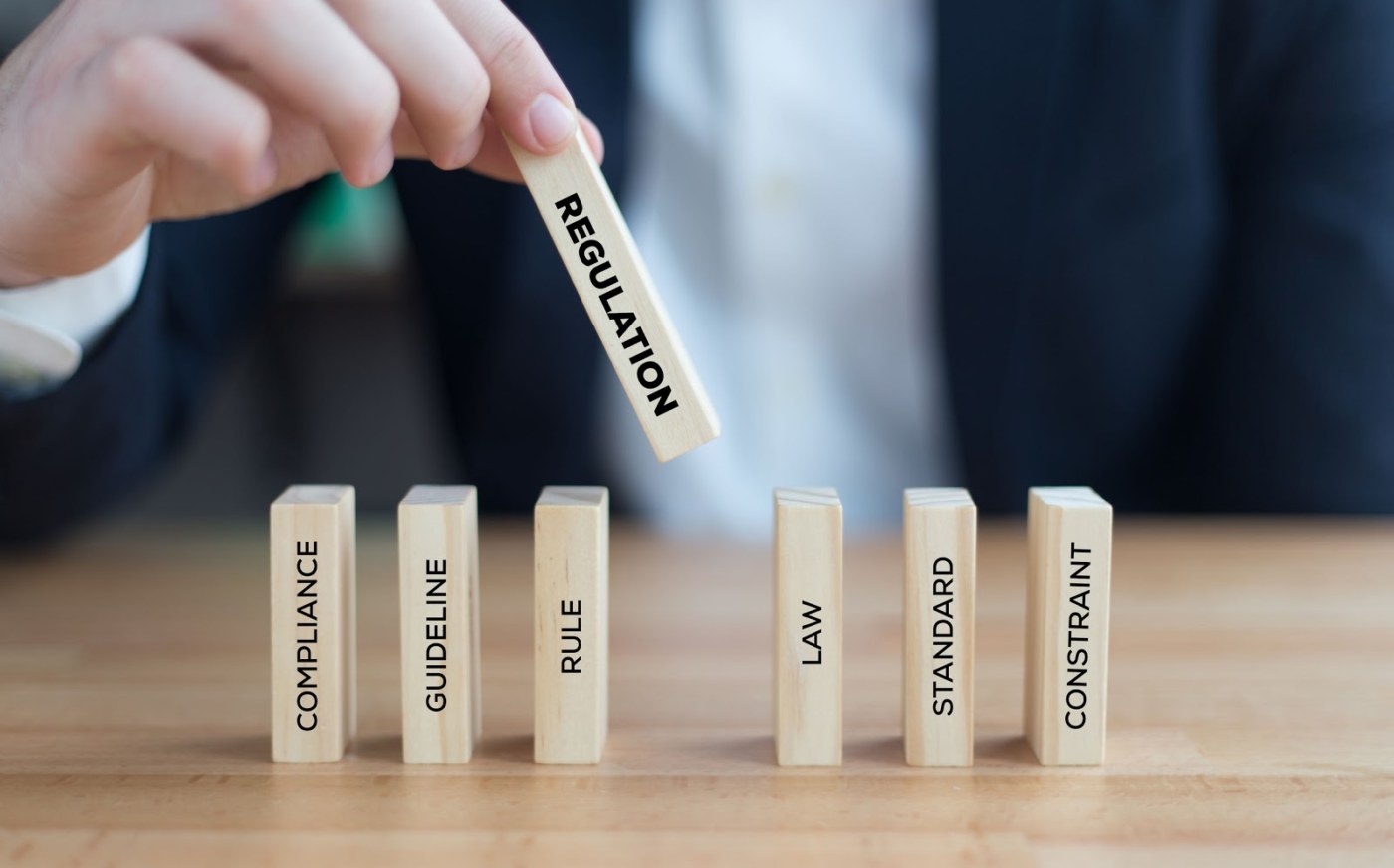