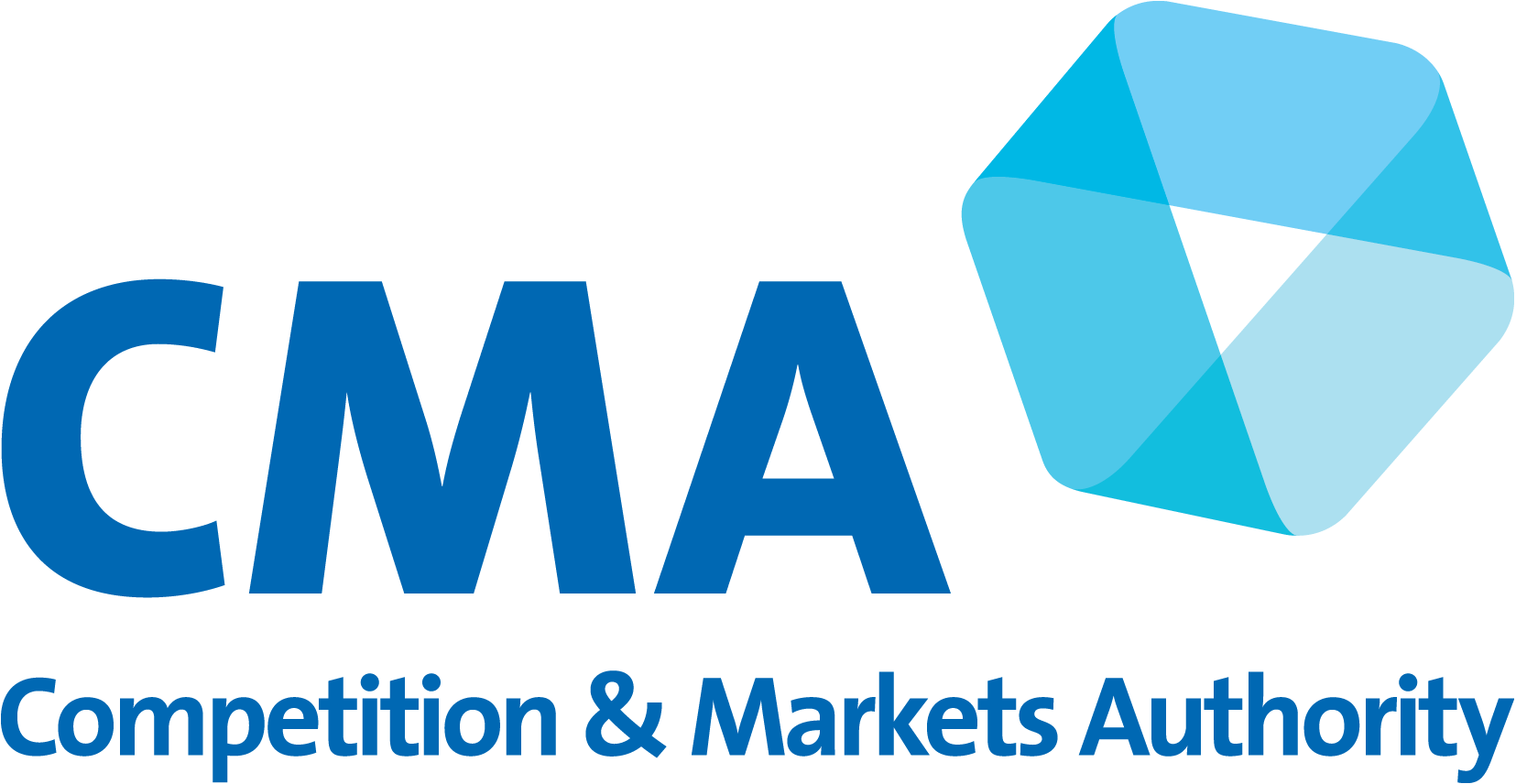 The launch of this study follows the updated Furman Report released 3 weeks ago expressing privacy concerns with regards to adtech and real time bidding practices as well as an overall call for an investigation into digital advertising practices in the UK’s £13bn digital advertising market dominated by the US tech firms such as Google, Amazon and Facebook commissioned by the Chancellor of Exchequer; Philip Hammond four months ago.

The Competition watchdog also expressed concerns on the dominance of companies like Google and Facebook in digital advertising in the UK and whether this was limiting entry and competition from other providers. The watchdog believes that even though these platforms provide free services for users, a more competitive market may lead to consumers being paid for their data, having greater control over how their data is processed. The CMA is also launching an overall Digital Markets Strategy which is a new framework aimed at navigating the ever growing need for and complex task of providing consumer protection while simultaneously fostering digital innovation.

“The market study will help us further lift the lid on how major online platforms work, especially how they collect and use personal data, how they monetise their content through digital advertising, and what this means for competition. The findings from this work will be used to influence the direction of policy and regulation in the digital sector.”

If the CMA finds competition, data protection or other violations, the companies involved could be highly impacted. Recently, the CMA used its investigations to influence a change in company practices by ordering Facebook and eBay to crack down on fake reviews. Companies that fail to comply with recommendations of the investigation may see the CMA using the evidence amassed of illegal activity to take them to court and levy fines.

Digital advertising is the great cash cow of this era influencing how consumers and companies interact in this day and age all thanks to data-driven advertising which is vital for the sustainability of digital media platforms. The digital adtech industry is growing at the same pace as digital innovation producing milk and honey for media platforms, but simultaneously raising concerns for consumers who are demanding more transparency and control over issues like commercial profiling, data processing and data breaches. This increased awareness is raised by the work of several non governmental organisations leading to new regulatory frameworks like the General Data Protection Regulation (GDPR). The CMA in its press release for the launch of this study stated that it will be accepting comments relevant to the topic and the three areas outlined from organisations, businesses and other stakeholders impacted until the end of this month on July 30. The watchdog intends to evaluate these comments from August to December after which, it says it will publish a statement closing the matter by January 2, 2020 if there is no need for further investigation. If there is need for further investigation, it intends to publish a report no later than July 2, 2020. The CMA has stated that it intends to coordinate its work with the French, German and Austrian competition authorities. It should be noted that this investigation and subsequent actions like a report may be affected by the current Brexit negotiations as the most pressing political issue in the UK at the moment. 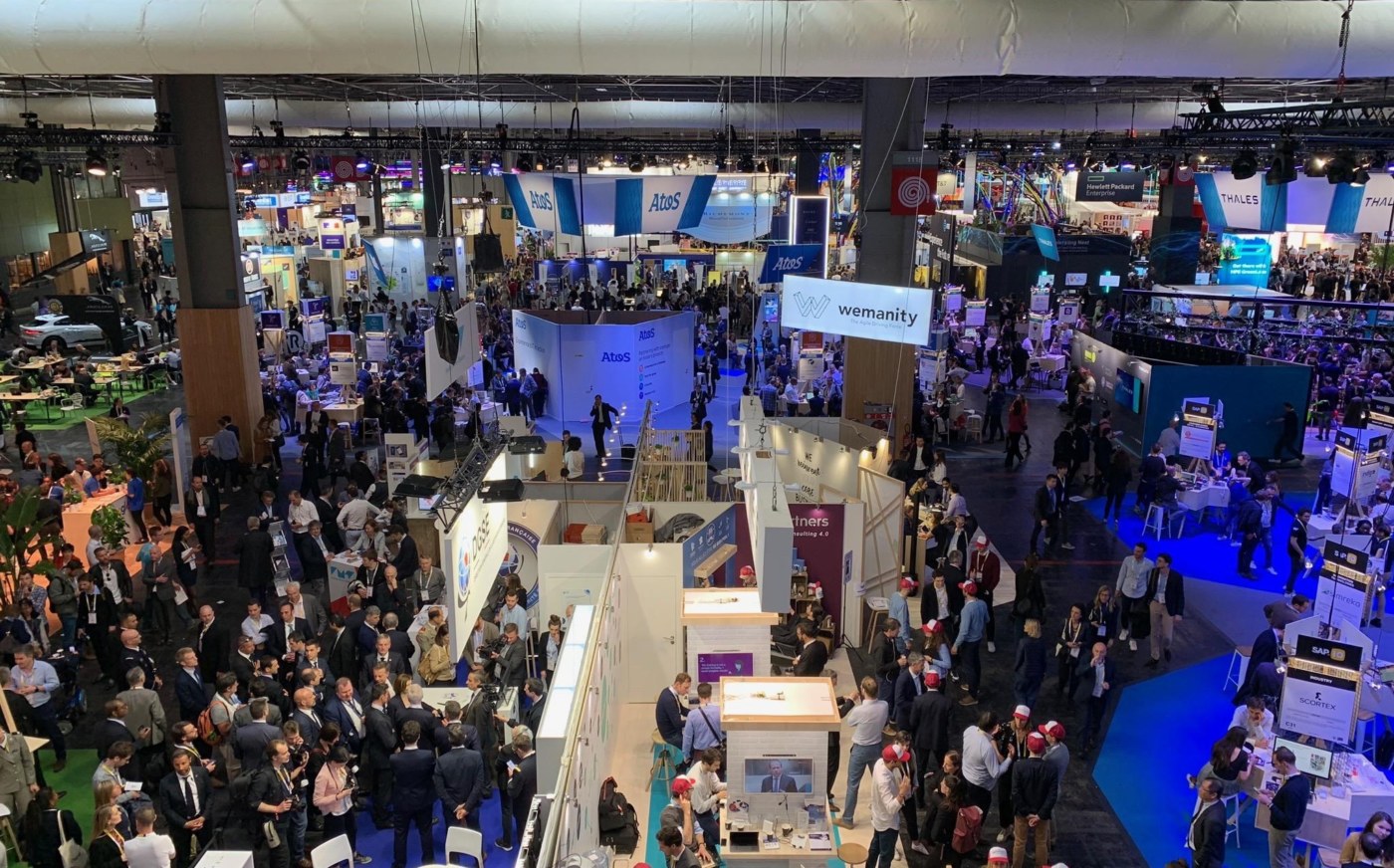 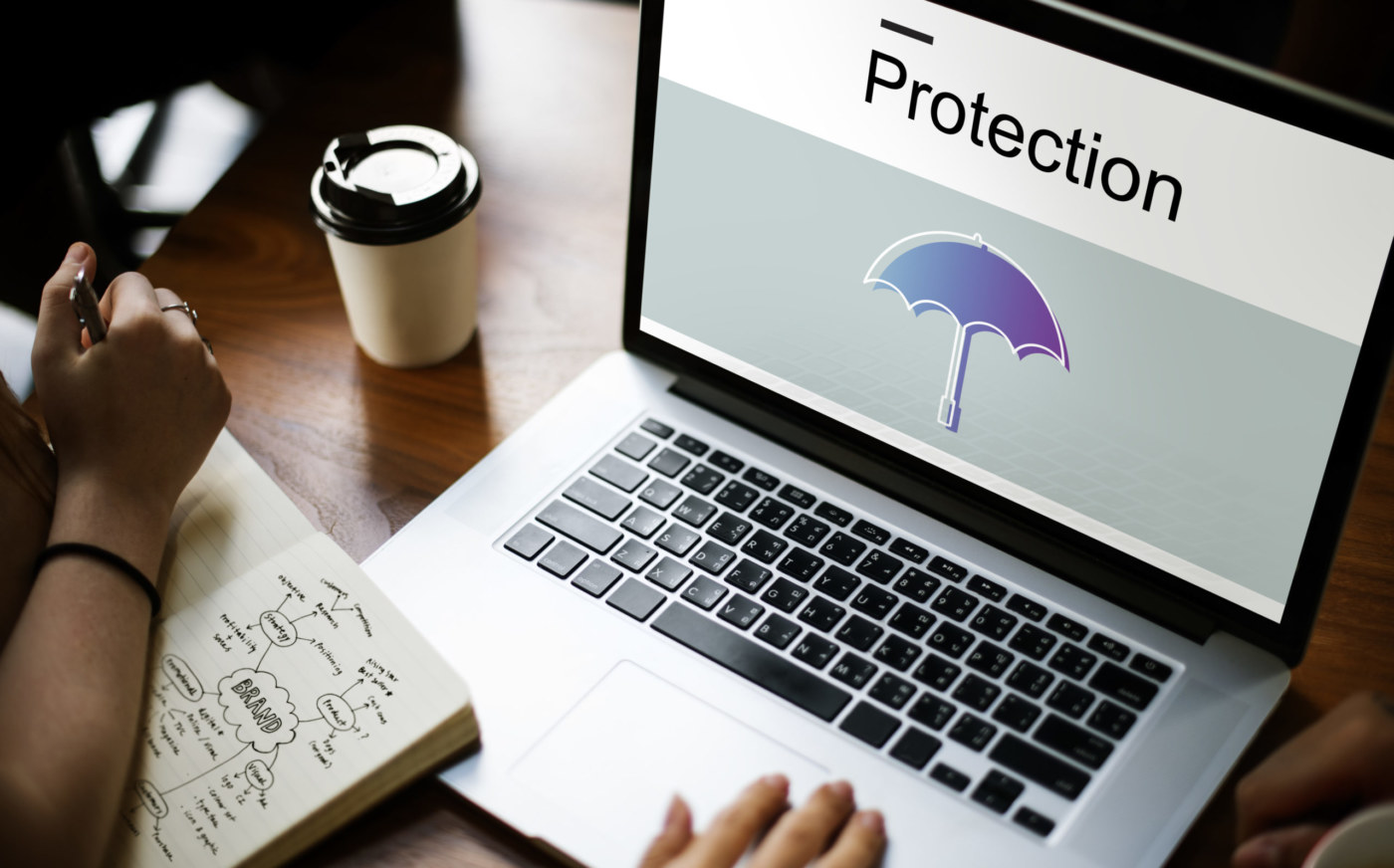 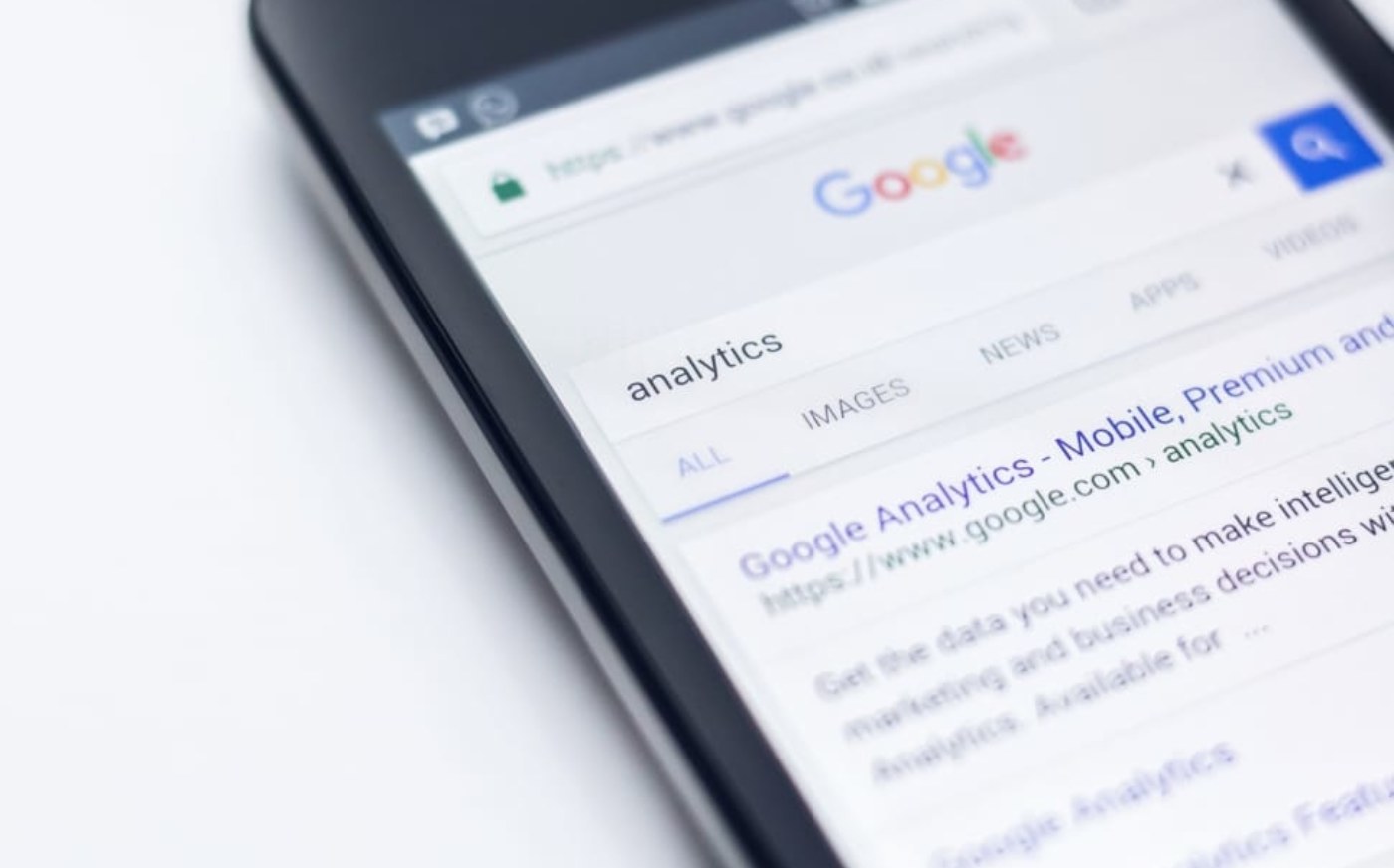